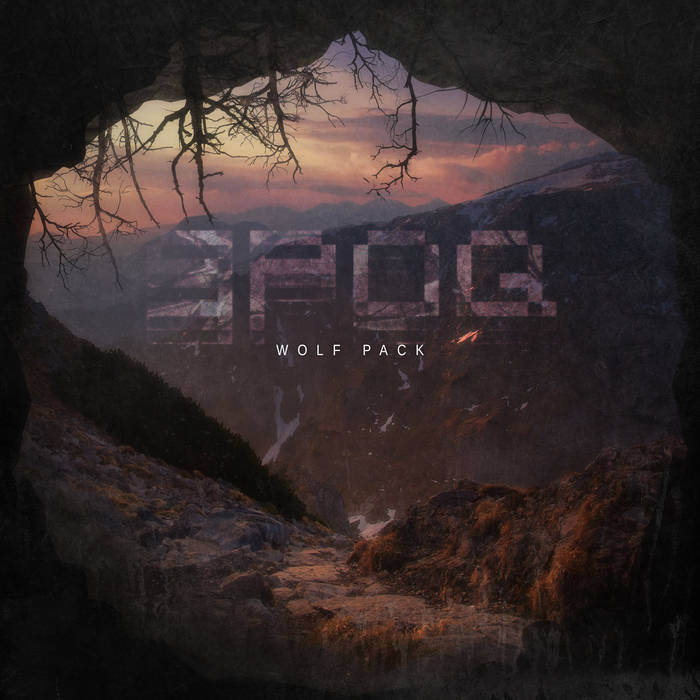 "Wolf Pack" was inspired by these events. The album is available here on Bandcamp exclusively.

(c) Wolfram Gruss, all right reserved. May not be distributed or copied unless explicitly granted! Do not use this music in your video production without permission!

My name is Spoq and today I make better music than yesterday.

Bandcamp Daily  your guide to the world of Bandcamp

Featured sounds by K.Spark and WIZDUMB, plus Basi joins the show to discuss his latest release.